We went over Memorial Day weekend for a 1 night, 18 mile backpacking hike. We wanted to test out the experience before embarking on more intense and longer backpacking trips (such as Lost Coast, John Muir trail). Way more than a successful test, we discovered an underrated park!

Despite the distance from San Francisco, it wasn’t crowded at all, the weather was perfect and the views were spectacular. Check out some of our memories we captured along the way. 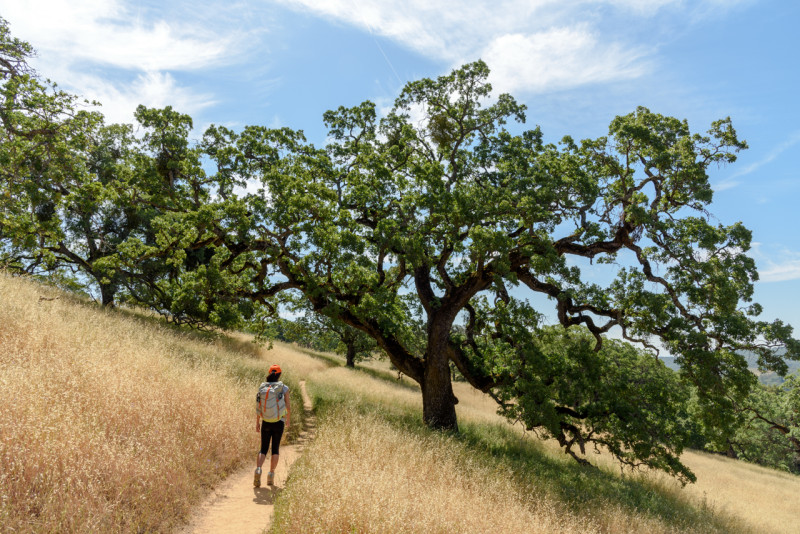 It was a nice stroll … 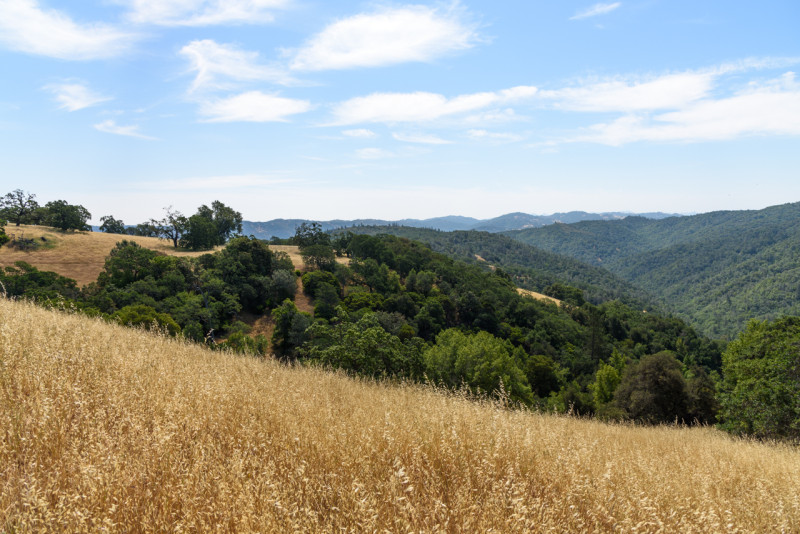 … with great weather and views. 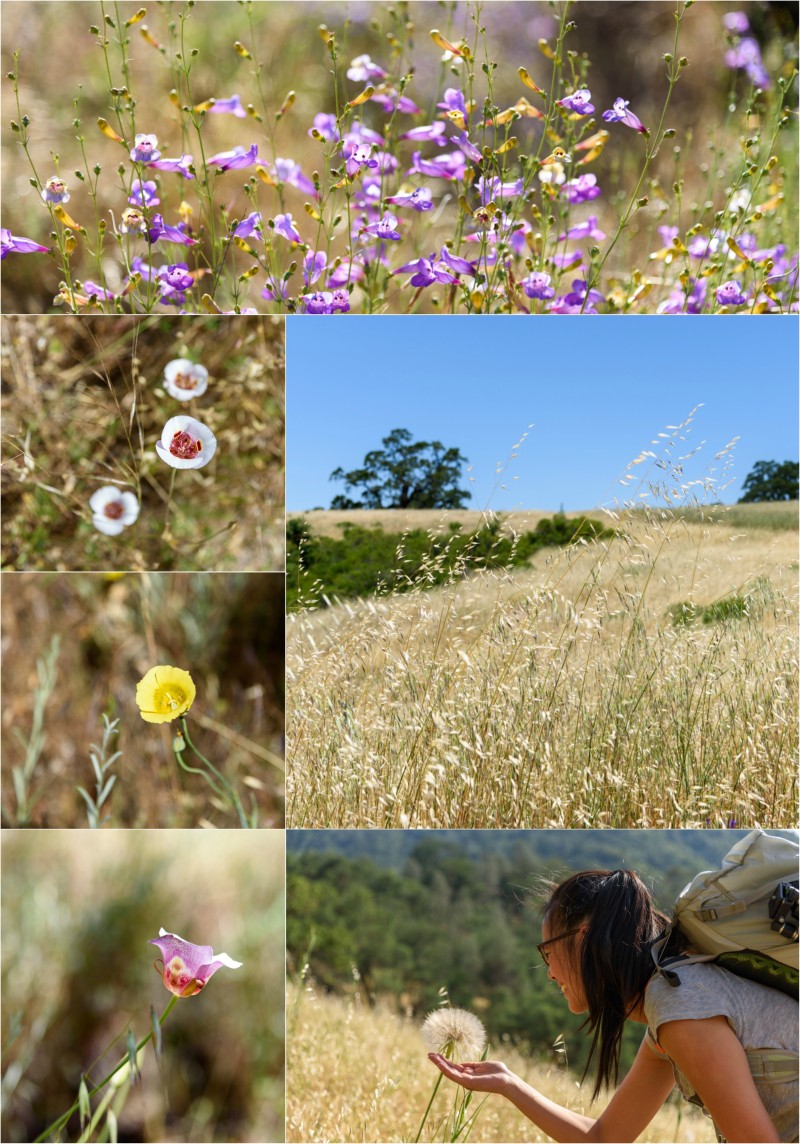 Although we were on the tail end of wildflower season, we still spotted many beautiful flowers. 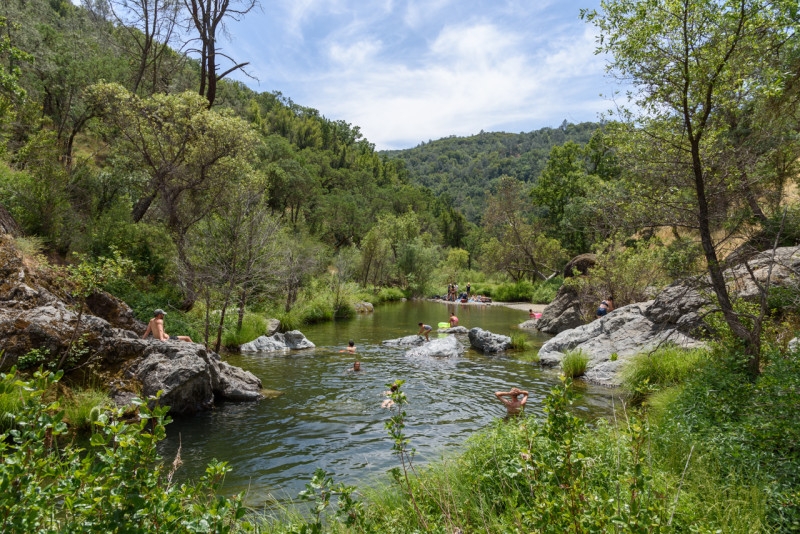 If you do this hike, don’t forget your swim gear! You can take a dip at China Hole. 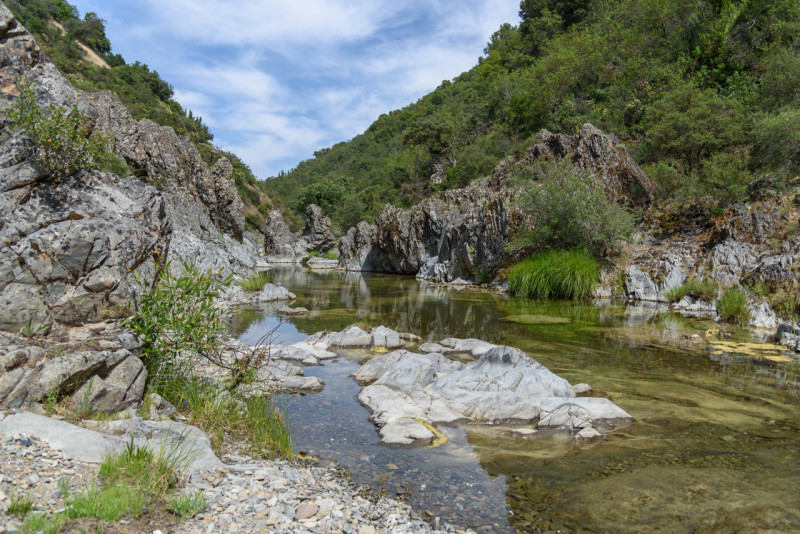 If you go a little further, there are less crowded swimming holes. 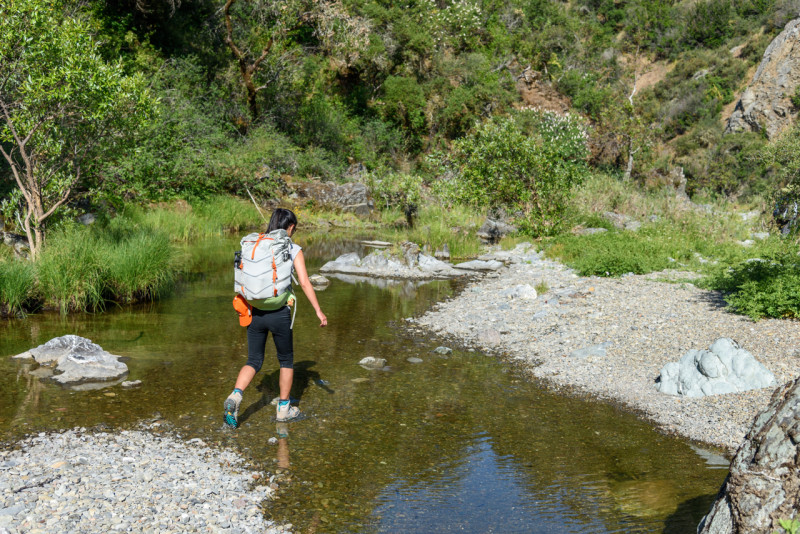 Getting through the Narrows was a fun rock hop. 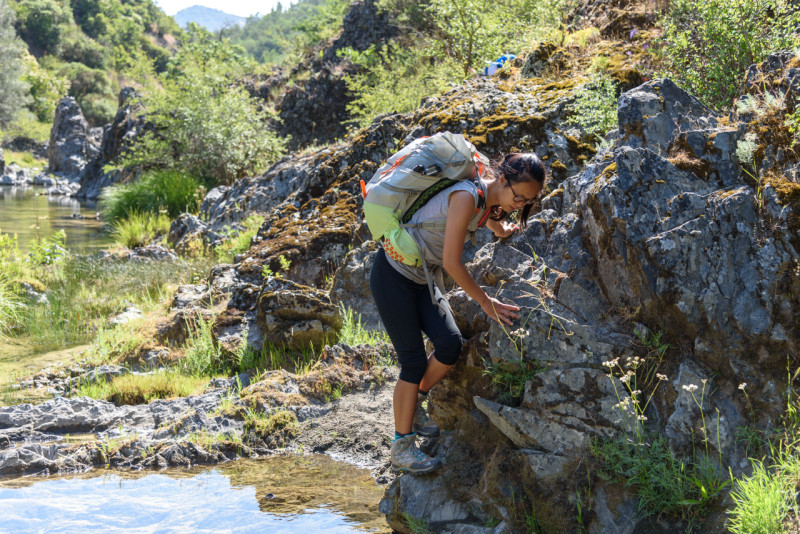 And maybe a little scrambling. 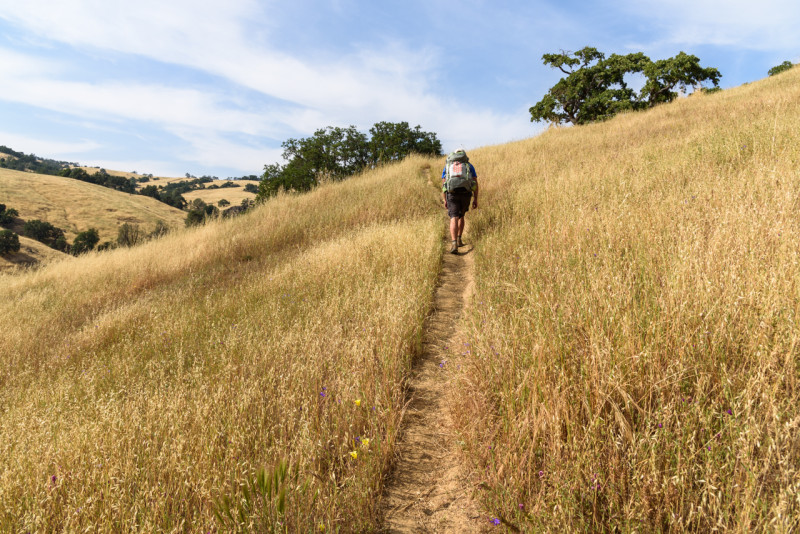 After the Narrows, it was a steep ascend to Willow Ridge. 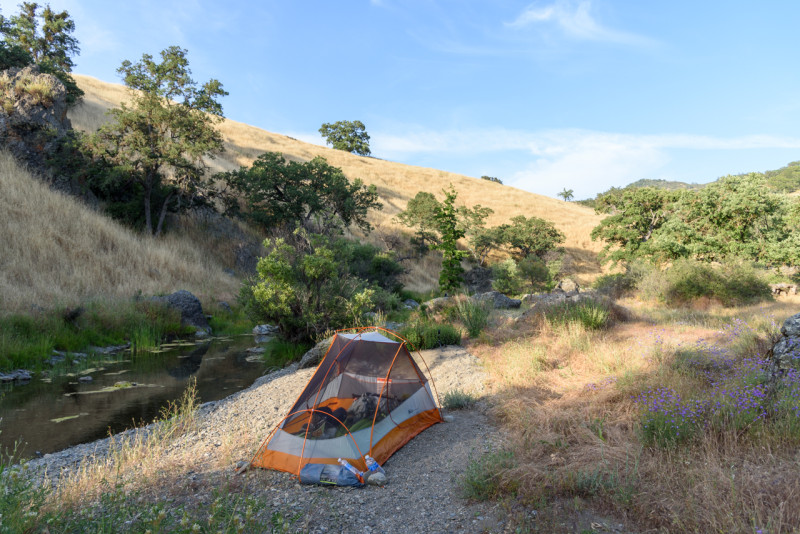 We didn’t make it all the way up the ridge. Instead, we set up camp at Los Cruzeros and it was great. 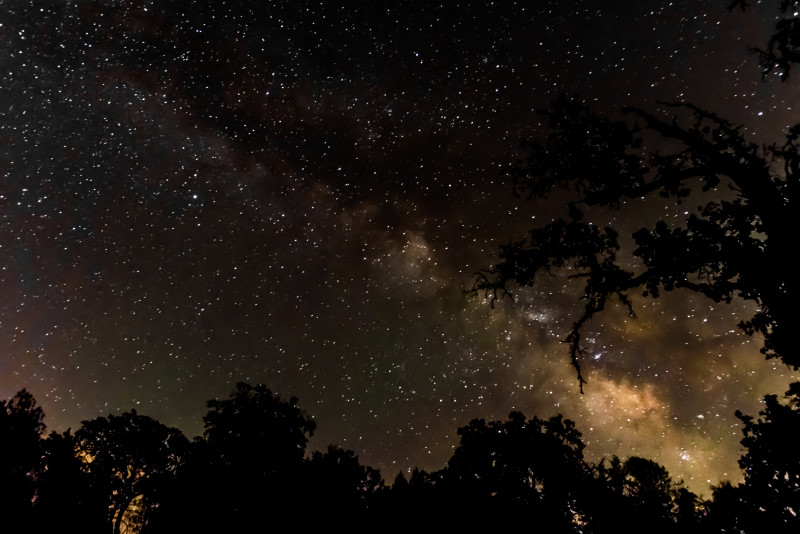 The night sky was amazing at our camp! Couldn’t believe we were only 1.5hrs south of San Francisco. 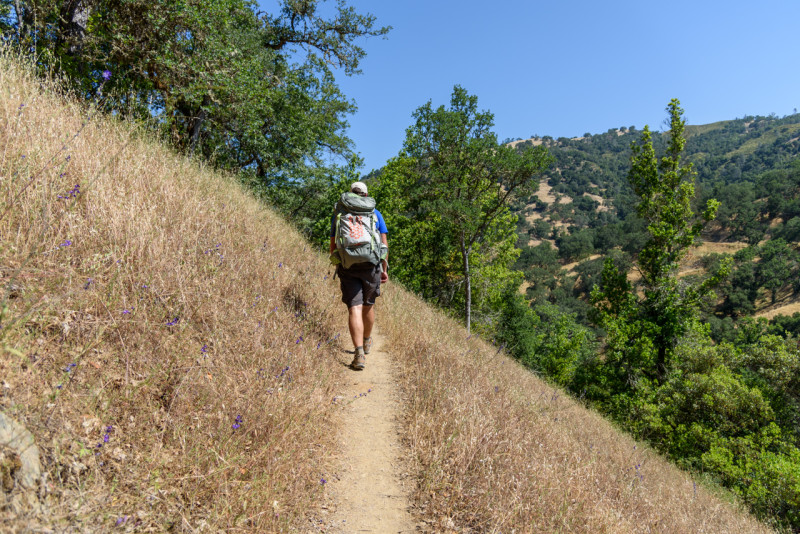 Next morning, we embarked on the 1,500 ft ascend back to our car. 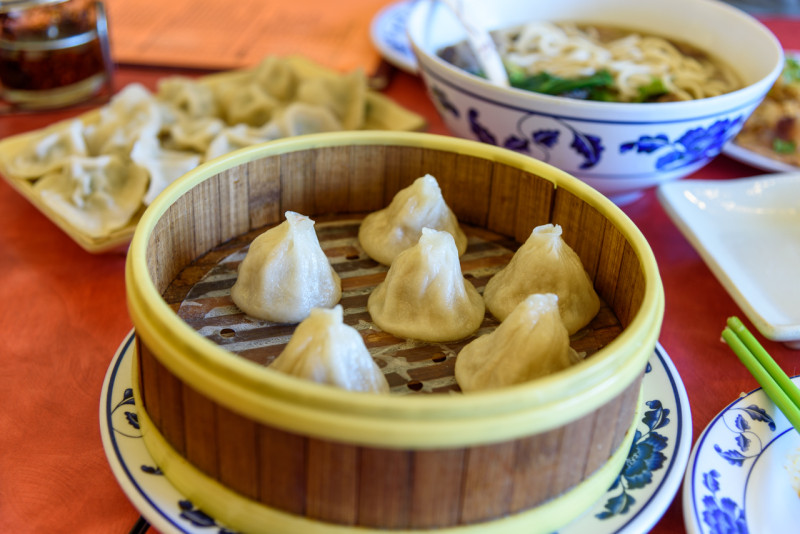 During our hike up from 1100 ft to 2600 ft, these dumplings and beef noodles were my motivation. And they totally met the expectations.

Until next time Henry Coe – maybe during wildflower season!

When is your Henry Coe adventure going to be?